Grab this timeless classic, Plus, a powerful Bonus!

Thanks - I'll take it! (This special edition includes a Gift from The Habit Factor®)
* we will not spam, rent, or sell your information... *

"A man’s mind may be likened to a garden, it may be intelligently cultivated
or allowed to run wild..." ~James Allen 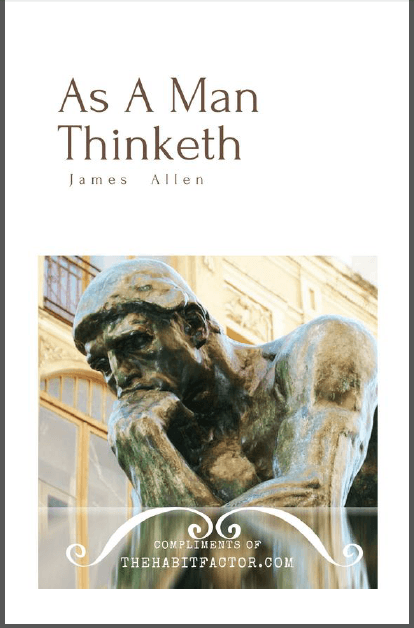 FREE: SPECIAL VERSION INCLUDES A BONUS GIFT FROM THE HABIT FACTOR®!
Download this FREE, life-changing GIFT now!
Learn to control your mind and change the game in your favor... forever.
Download Now!
Click here to get this FREE book
You Information is 100% Secure And Will Never Be Shared With Anyone.
"Keep your hand firmly upon the helm of thought... Self-control is strength; Right Thought is mastery; Calmness is power. "

What this book will teach you
How your FUTURE is tied to your most powerful gift (your ability to choose your thoughts) and how you to choose wisely, PLUS, you'll learn;

The 5 Most Important Tips: 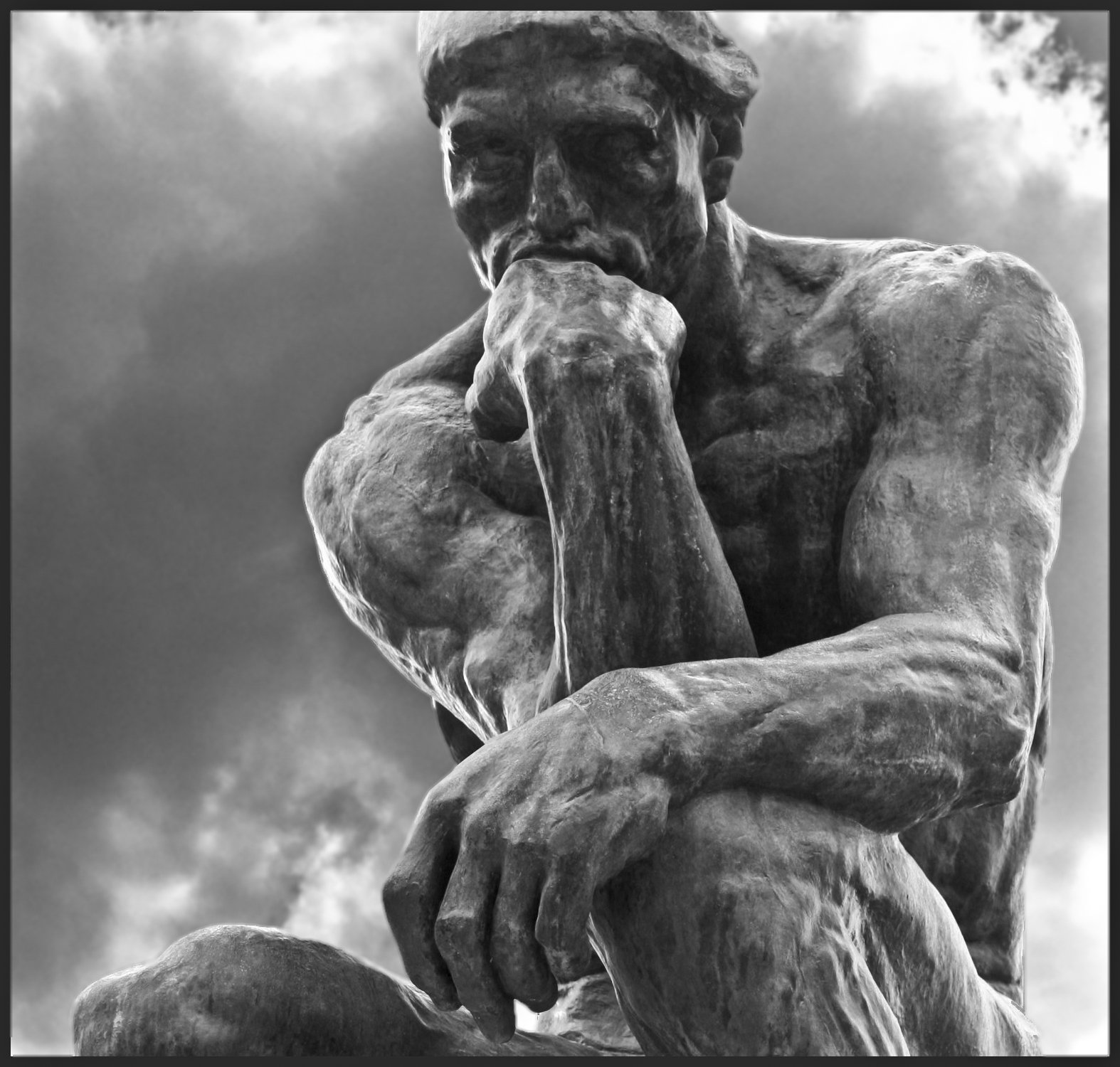 CALMNESS OF MIND IS ONE OF THE BEAUTIFUL JEWELS OF WISDOM.
It is the result of long and patient effort in self-control.

A British philosophical writer known for his inspirational books and poetry and as a pioneer of the self-help movement.

His best known work, As a Man Thinketh, has been mass-produced since its publication in 1903. It has been a source of inspiration to motivational and self-help authors.
After he passed away, his wife shared this as a preface of one of his other works: "He never wrote theories, or for the sake of writing; but he wrote when he had a message, and it became a message only when he had lived it out in his own life, and knew that it was good. Thus he wrote facts, which he had proven by practice."

Get The Book Now
Reviews and Testimonials (from Goodreads.com)